Kiwi Spirit Pushes for the Line

According to ‘Predict Wind’ and YB tracking, Kiwi Spirit was sailing at 7+ kts in a 4.5 kt west-southwest breeze. They are expected to finish in about 10 hours if they average 6.5 kts for estimated arrival off St David’s Lighthouse about 0200 Tuesday. They could be in as early as 0130 ADT.

Times on the Leaderboard are given in EDT… Marion time not Bermuda.

Eugene Berardi’s MachBuster, a Little Harbor 70, is neck and neck Abigail for second place line honors some 20 nautical miles behind the leader.

Abigail, Robert Buck’s Aquidneck 52 from Marion MA, was a little further west than Kiwi Spiritand MachBuster.She has a broader angle to the finish. Abigail is still holding on as the predicted leader of Class A... at this time, according to the predicted data on the YB Tracking.

Handicap Adjustments
The Founders Division boats will be sailing under a new “anti-bias” version of the ORR handicapping system. The new system designed by race organizers in collaboration with the Offshore Racing Association (ORA) should remove the bias against faster boats by eliminating the “Parking Lot” effect.

The “Parking Lot” effect is the bias which occurs when faster boats loose time against slower boats in low or no-wind conditions usually experienced south of the Gulf Stream and north of Bermuda and often as evening falls on boats at the mouth of Buzzards Bay.

The “Parking Lot” adjustment will be applied as a time correction factor based on actual vs. predicted performance of the first three boats to finish. It will only be applied if conditions are appropriate according to how these boats perform. If the pace boats beat their predicted times, it is clear that they sailed fast and there was no ‘Parking Lot” at all. In that case, no correction will be applied.

All of the race details, including an explanation of the handicap correction system and formula, for the race are published in the Sailing Instructions. 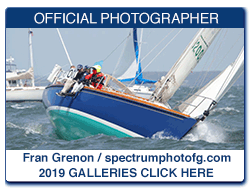 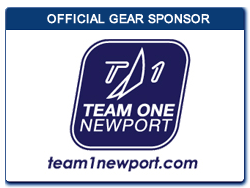 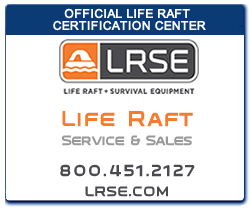 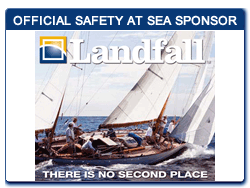 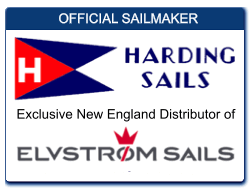